In the event I have two great options, I usually decide not to choose between them. 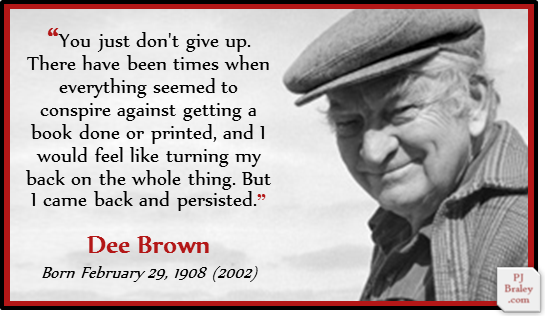 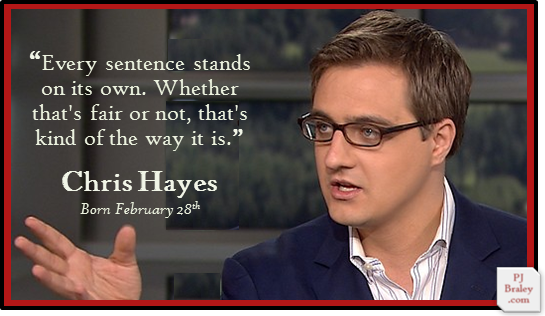 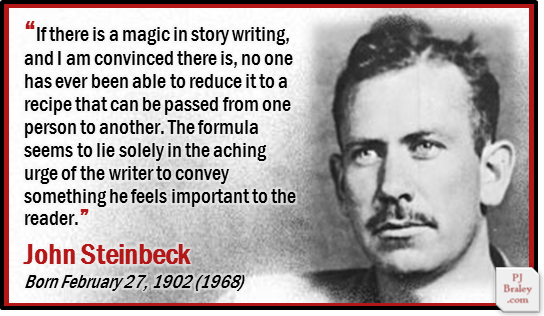 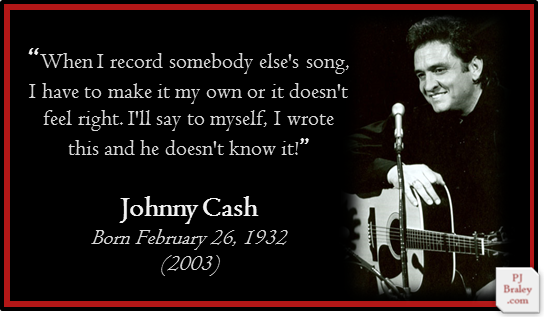 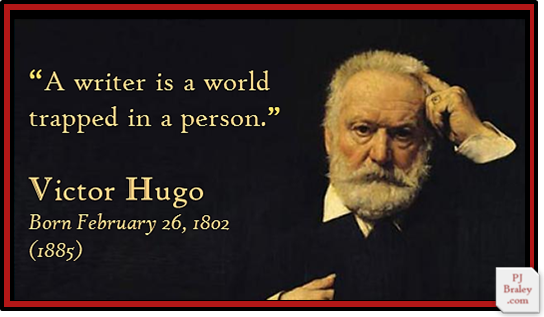 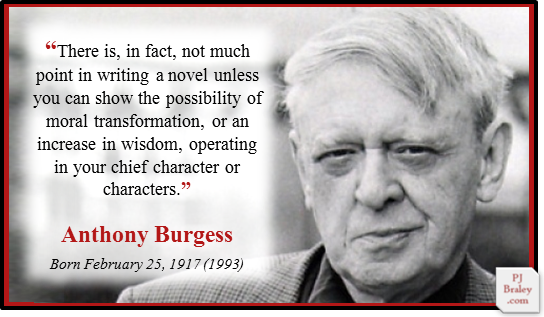 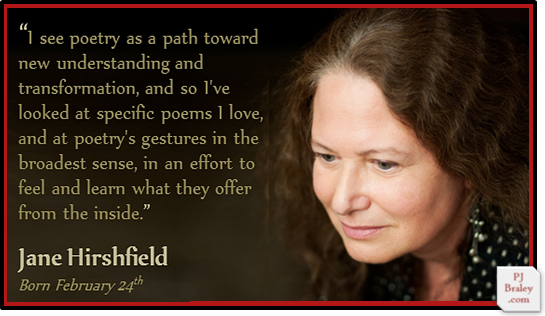 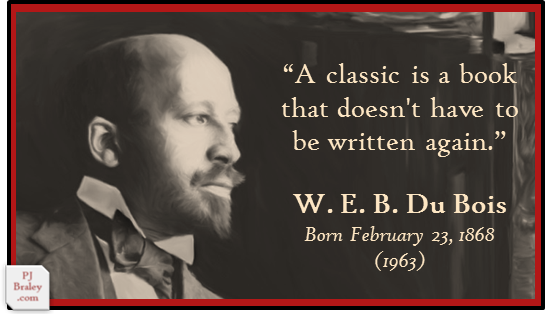 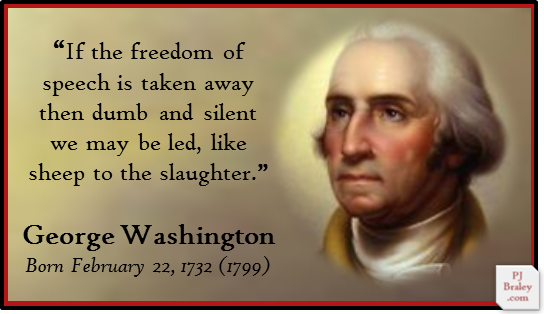 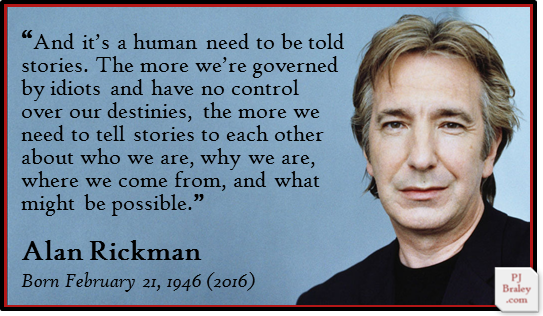 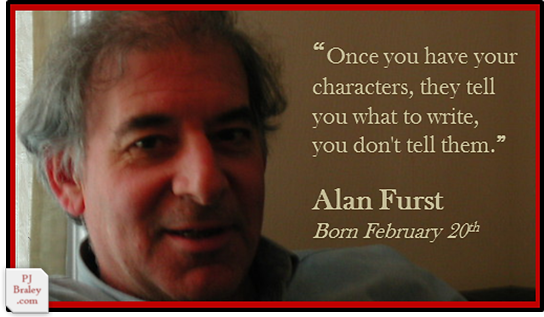 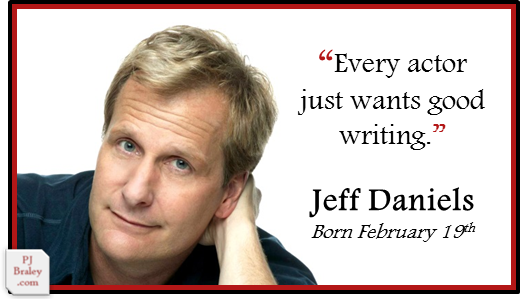 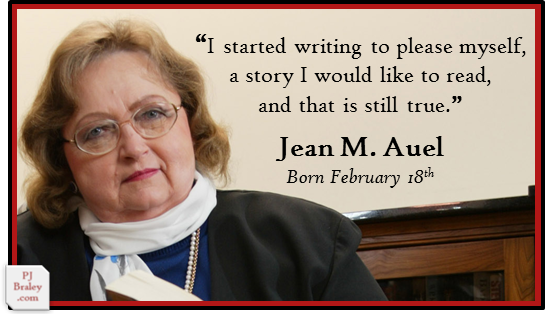 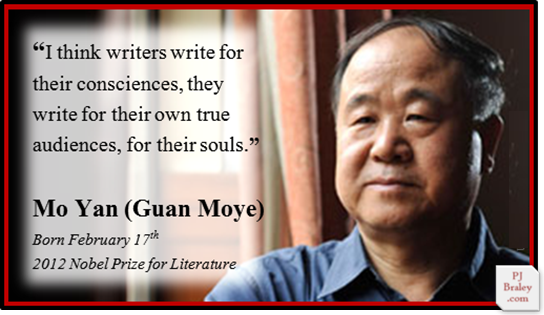 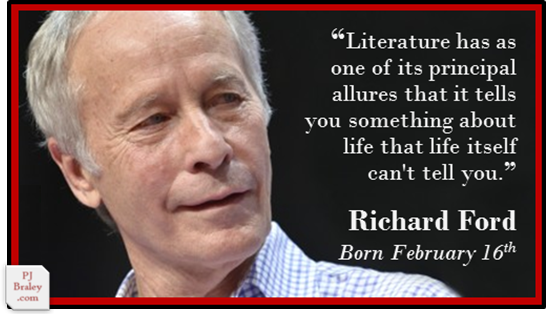 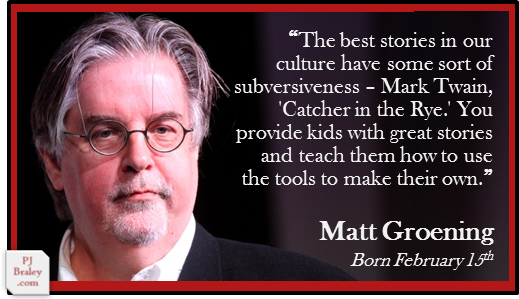 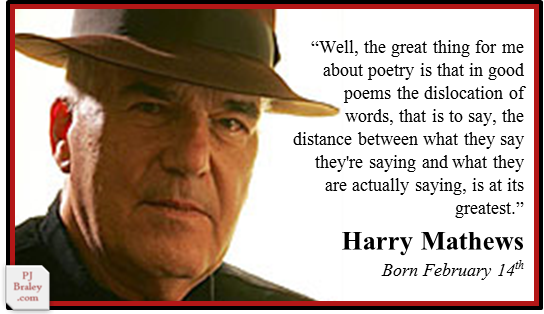 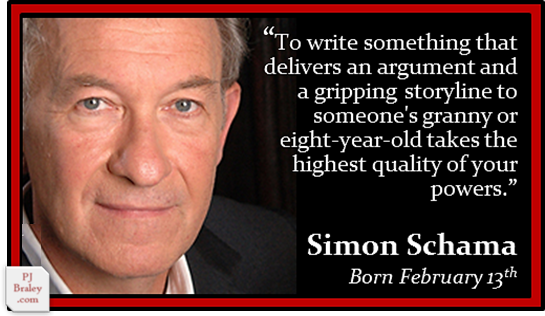 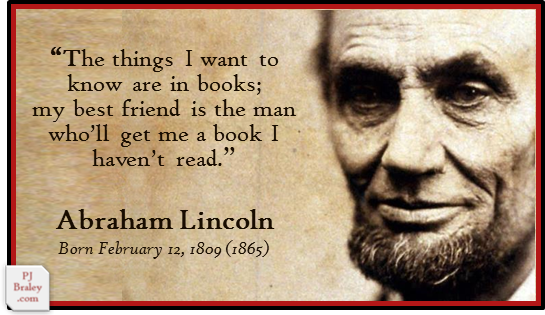 Abraham Lincoln, 16th President of the United States, and writer. 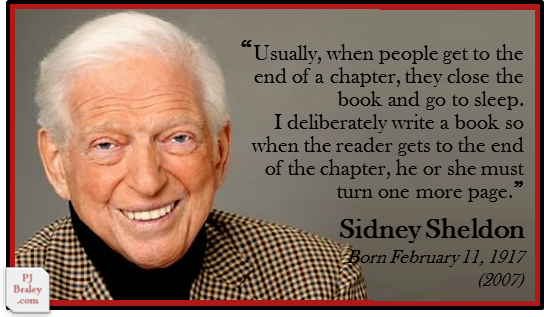 Sidney Sheldon, American writer. Recipient of an Academy Award for Original Screenplay (1947) and a Tony Award (1959). 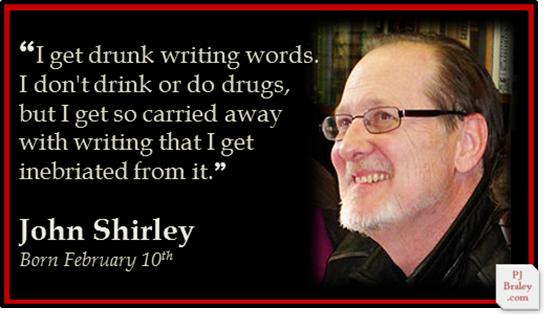 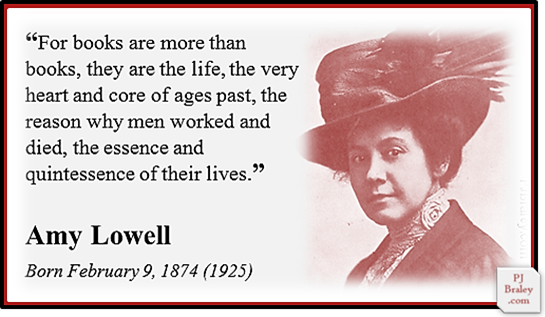 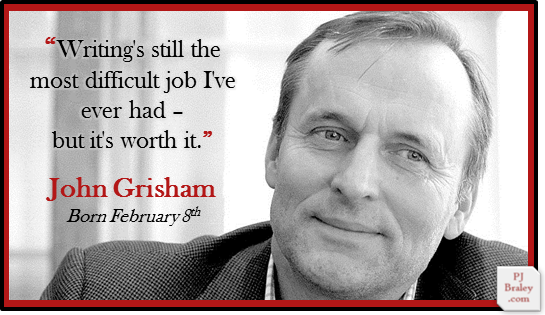 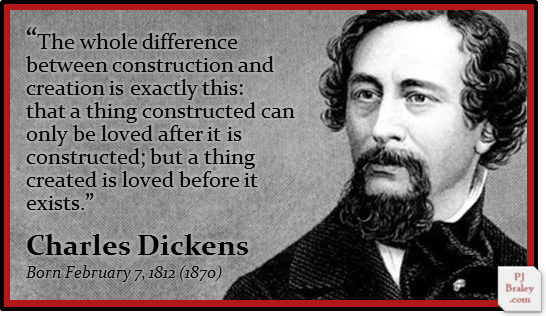 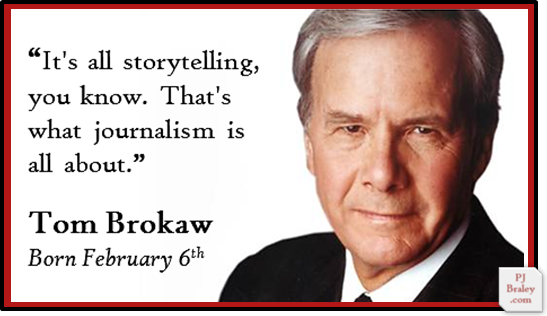 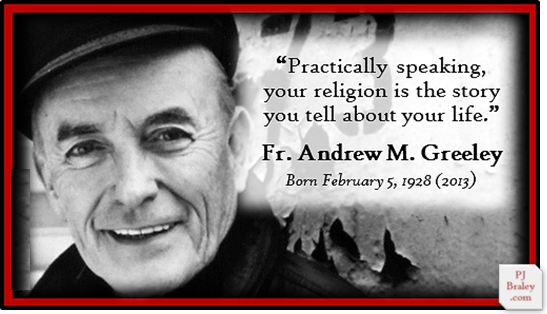 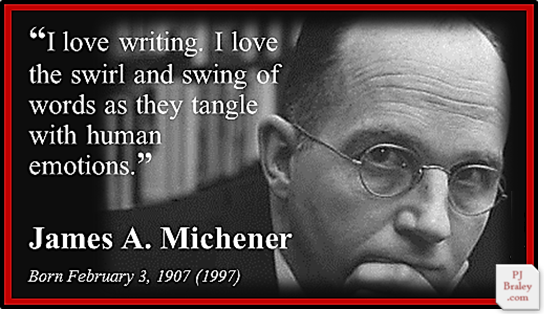 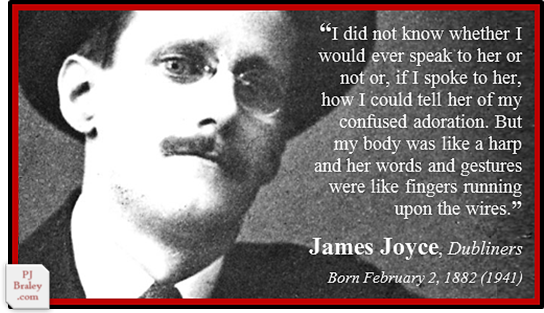 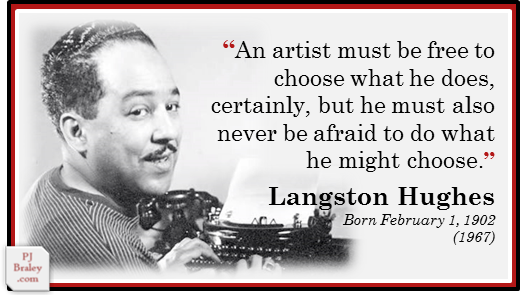