In the event I have more than one great option, I usually decide not to choose between them. 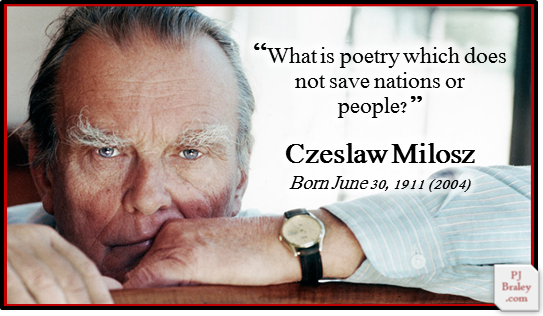 Czesław Miłosz, Polish writer and poet. Recipient of the 1980 Nobel Prize for Literature. 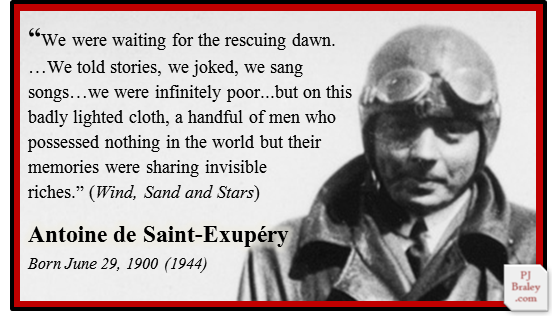 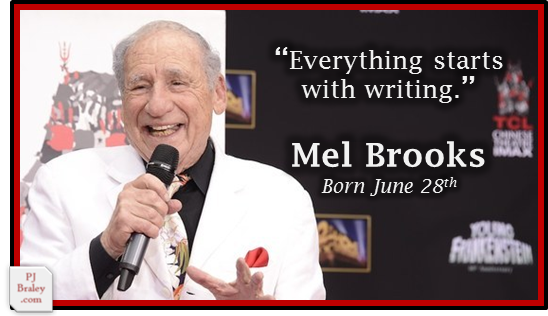 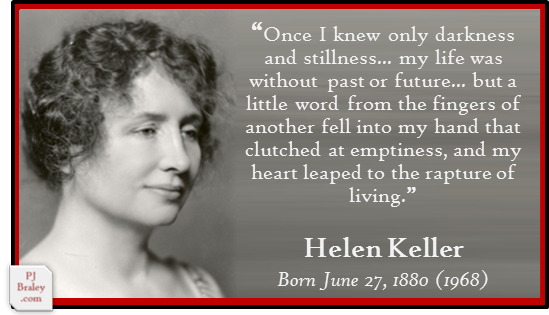 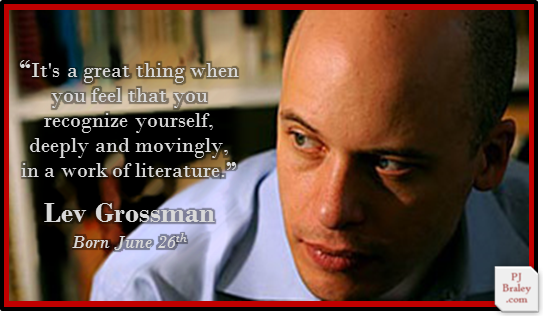 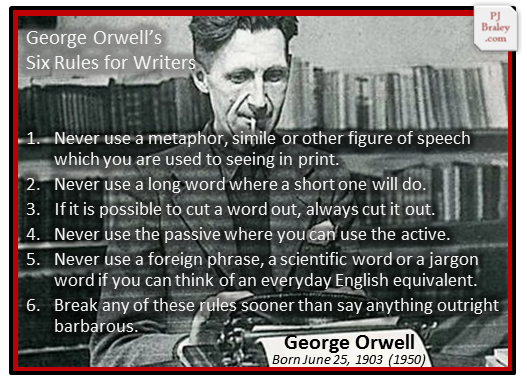 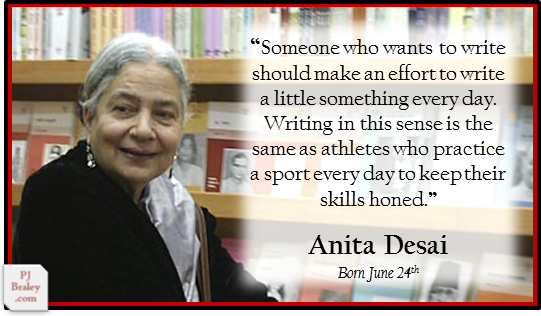 Anita Mazumdar Desai, Indian novelist and recipient of the Benson Medal from the Royal Society of Literature. 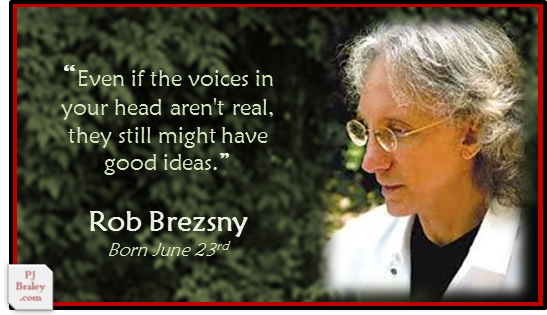 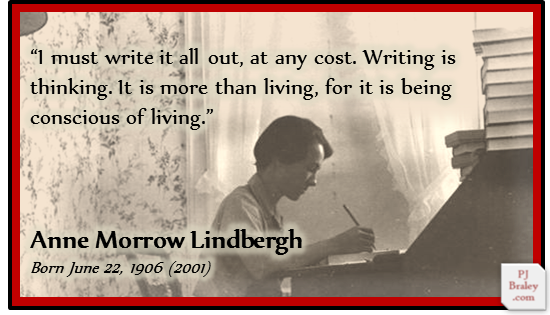 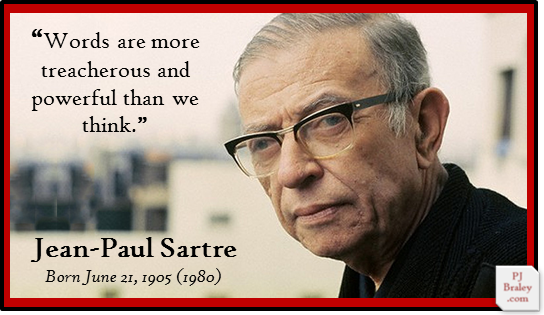 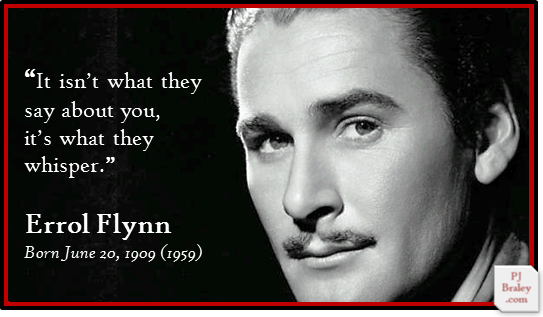 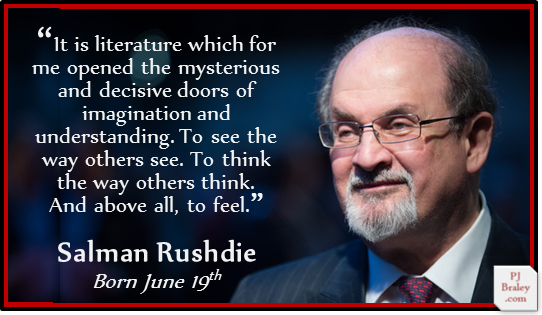 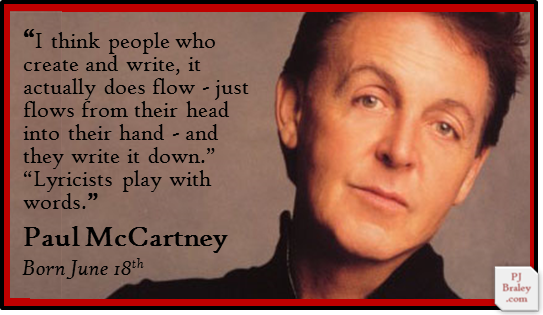 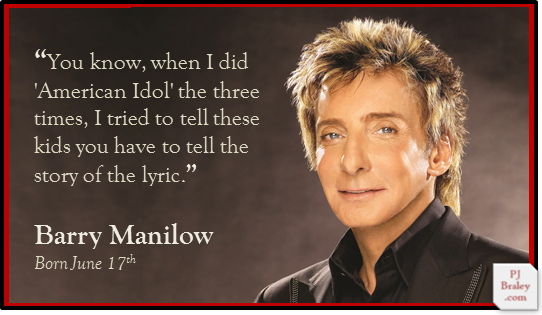 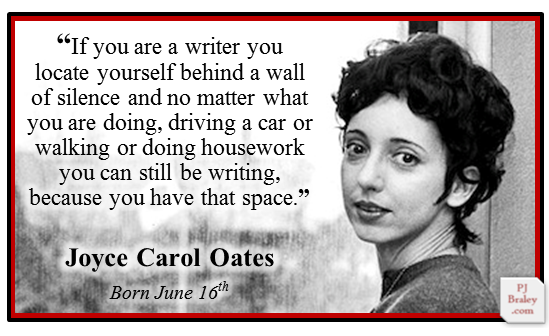 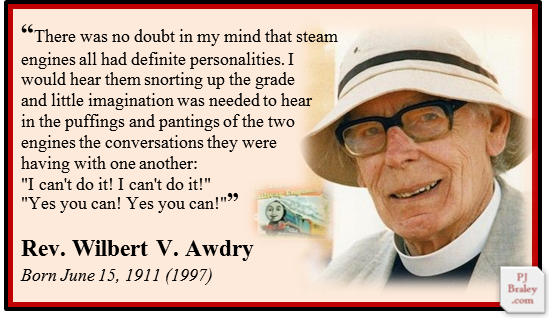 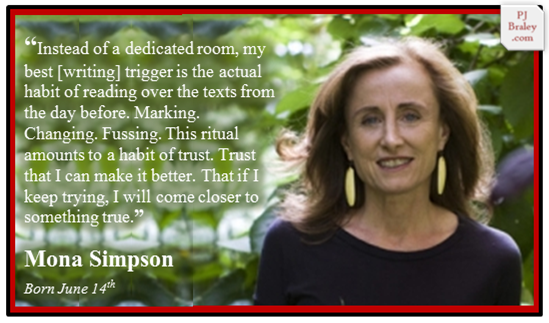 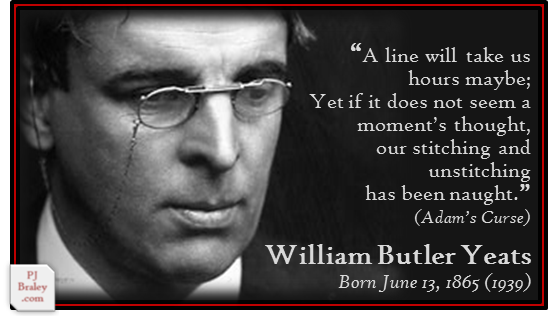 William Butler Yeats, Irish poet, recipient of the Nobel Prize in Literature, and co-founder of the Irish Literary Theatre. 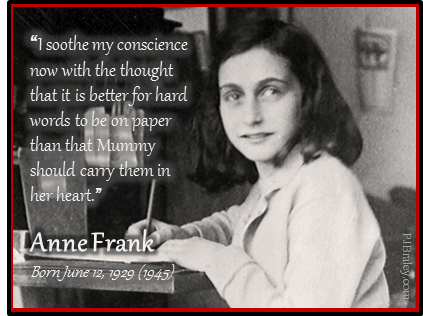 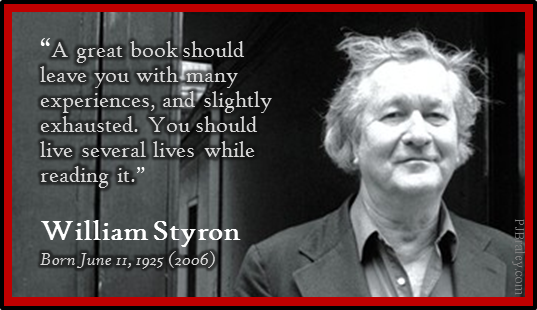 William Clark Styron, Jr., American writer. Recipient of the National Book Award for Fiction and the National Medal of Arts. 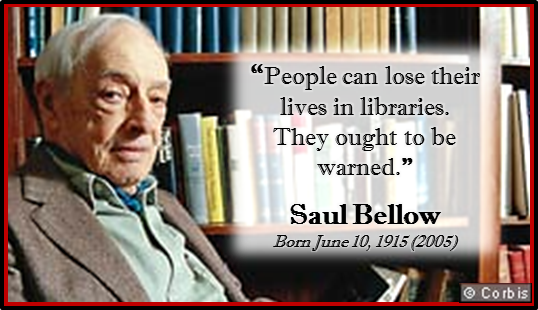 Saul Bellow, Canadian-born American writer. Recipient of the Pulitzer Prize, the Nobel Prize for Literature, and the National Medal of Arts. 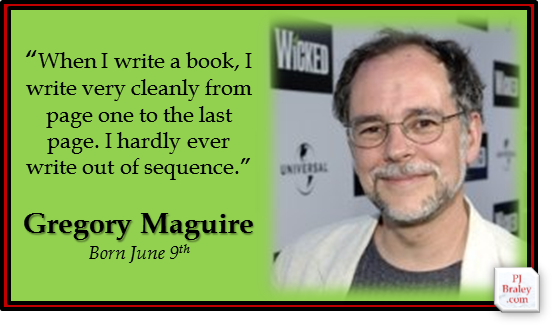 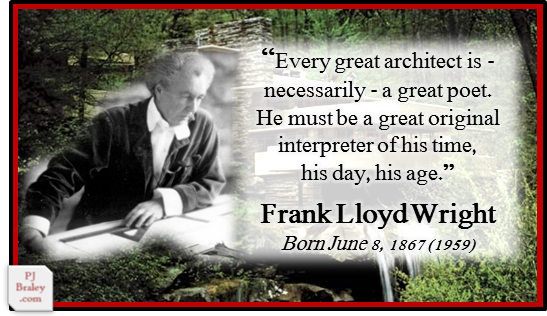 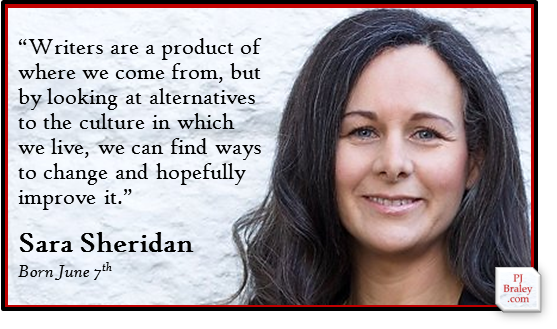 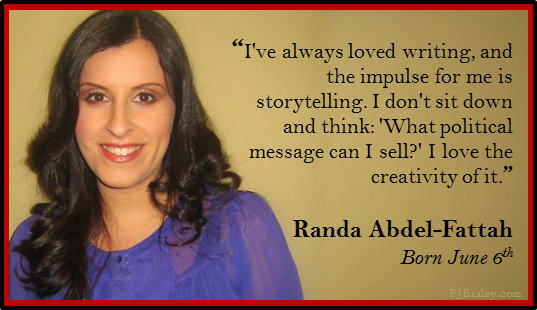 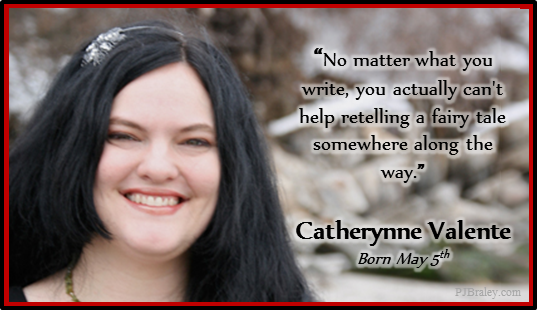 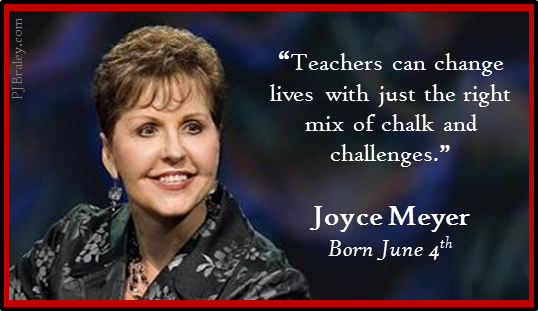 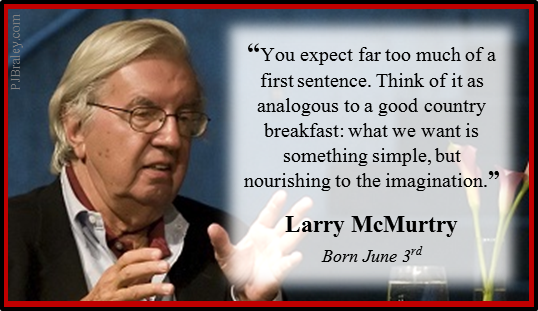 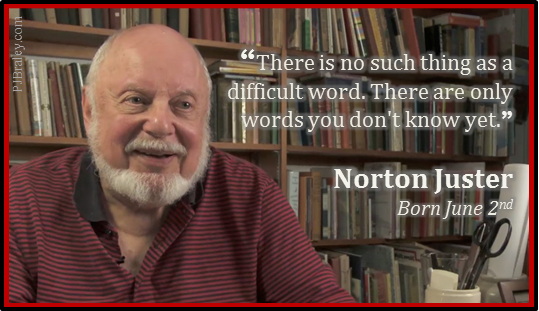 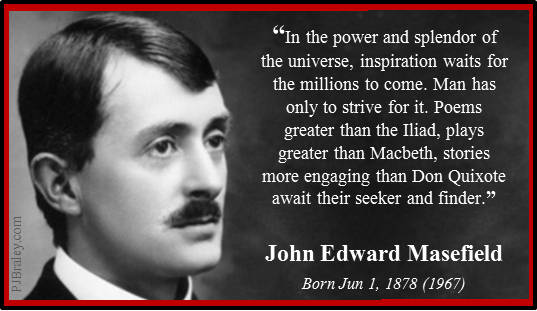