To learn more about the writer. The name of the writer is linked to to the writer's website, full biography or, occasionally, the best article I could locate online.

In the event I have more than one great option, I usually decide not to choose between them. After all, it's all about the words. 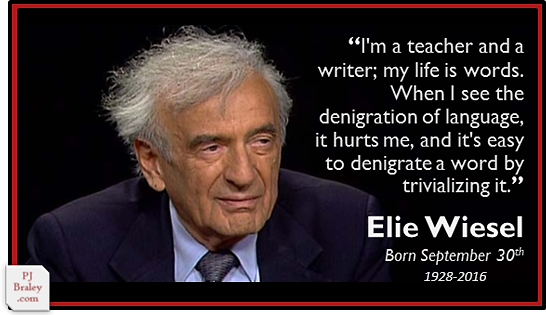 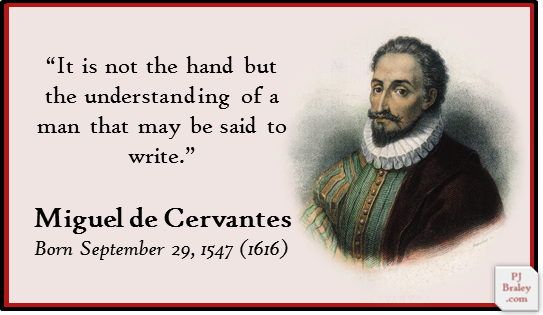 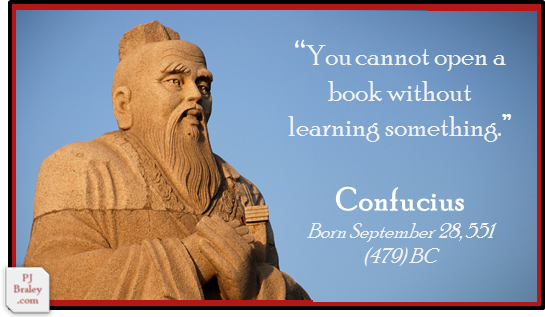 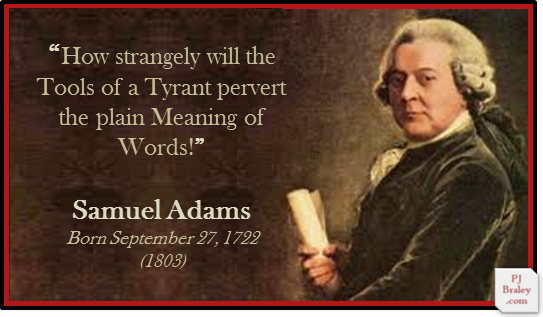 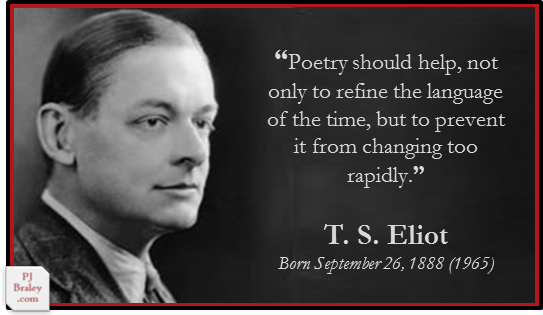 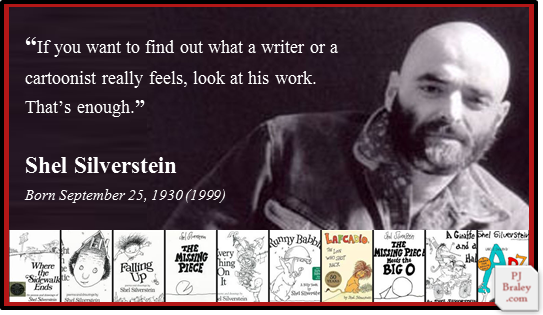 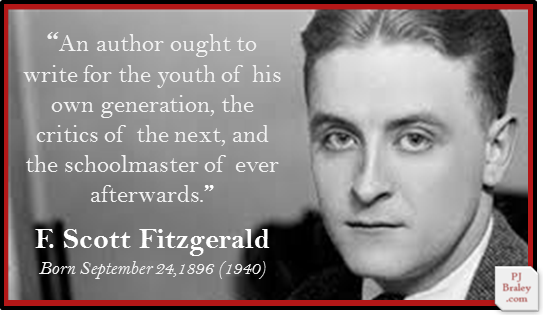 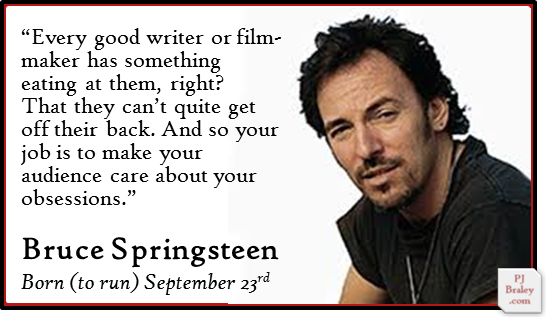 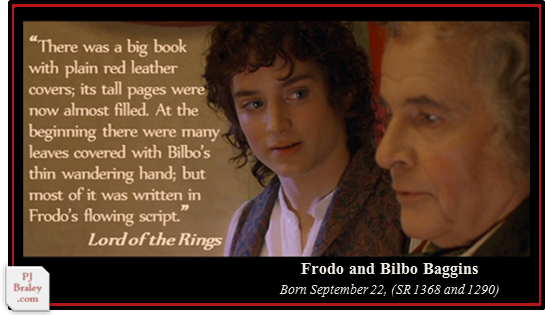 Frodo and Bilbo Baggins, Shire writers of There and Back Again. 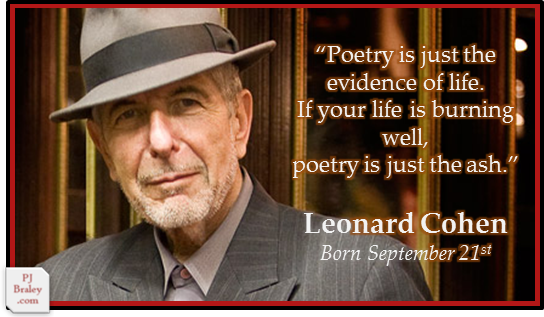 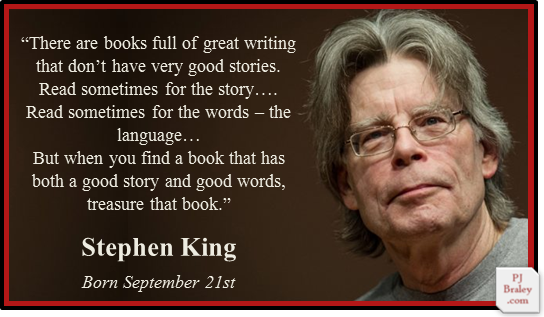 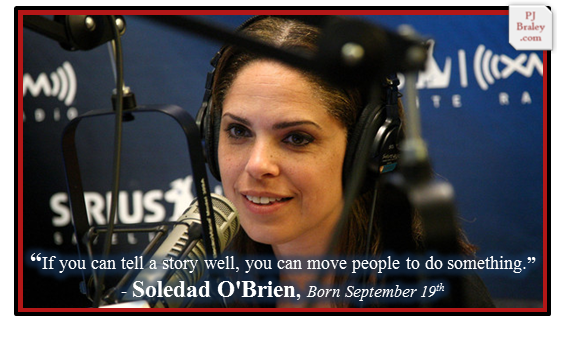 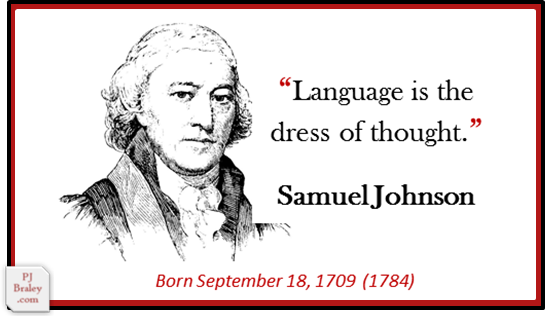 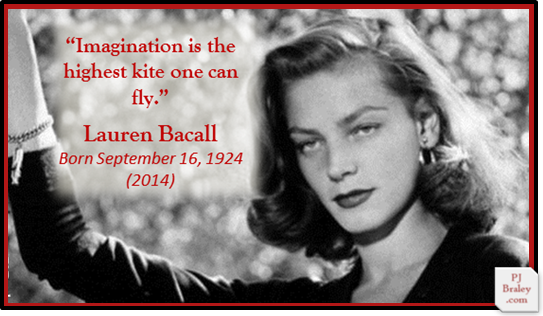 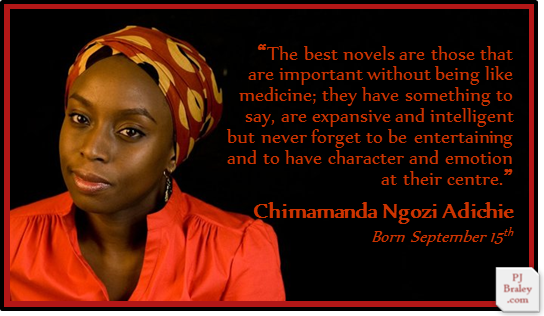 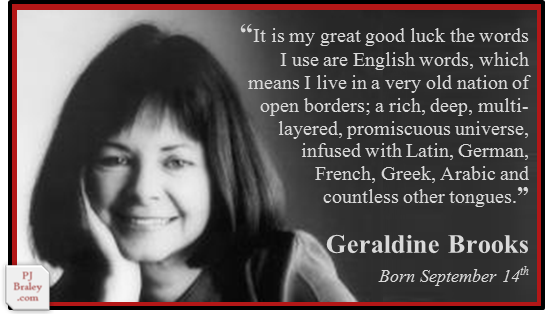 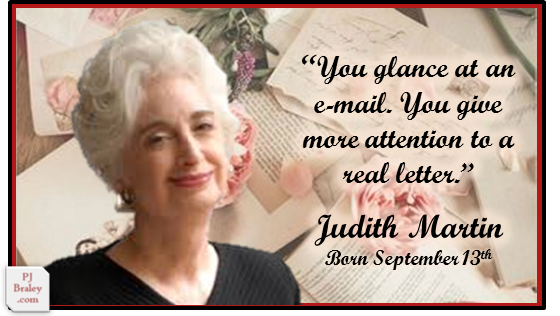 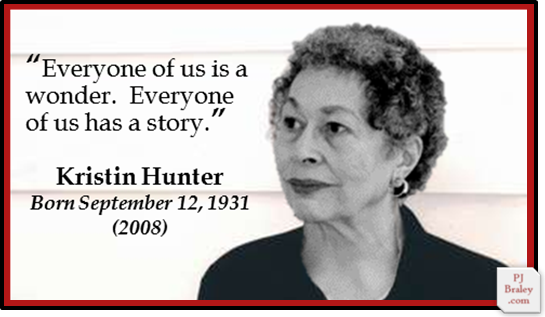 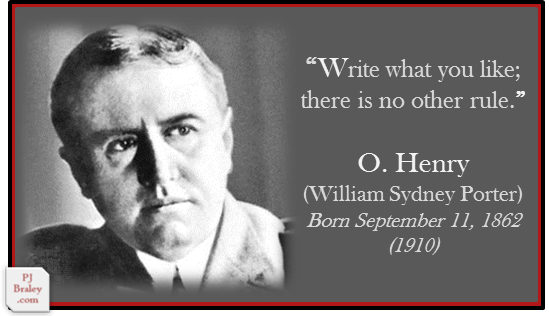 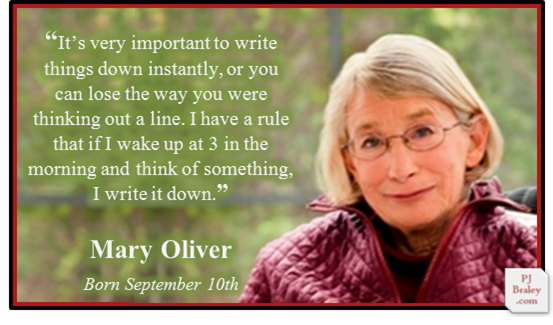 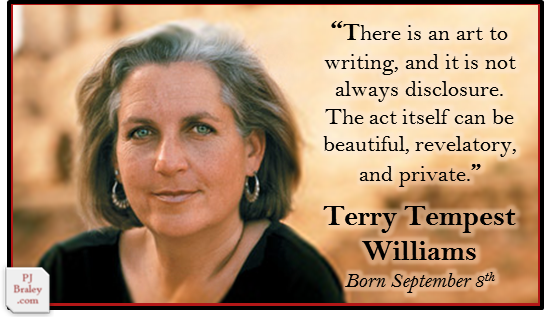 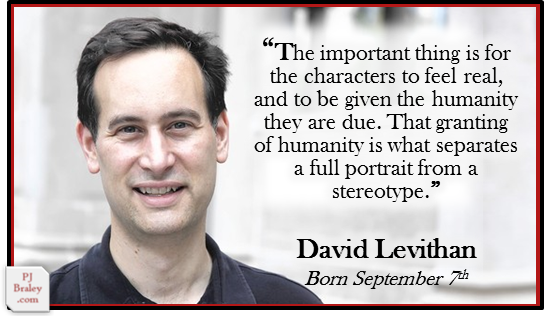 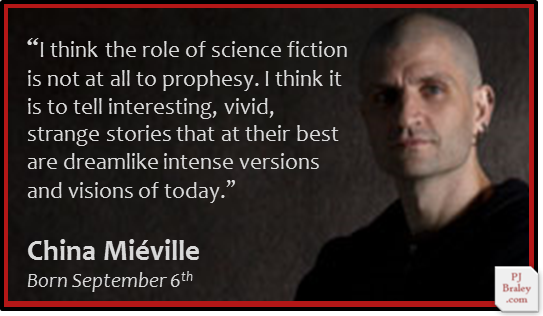 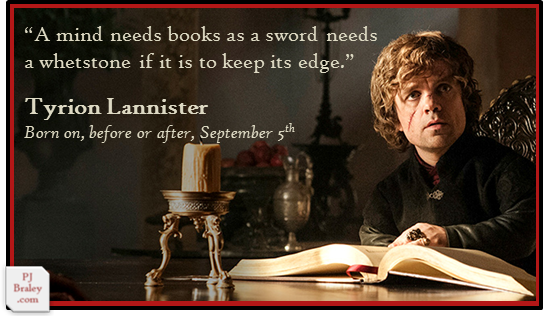 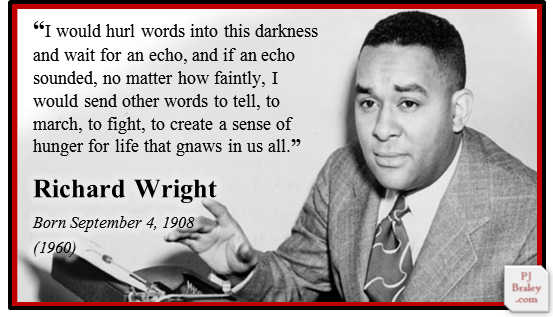 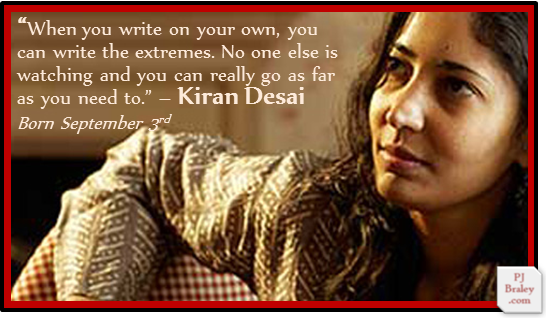 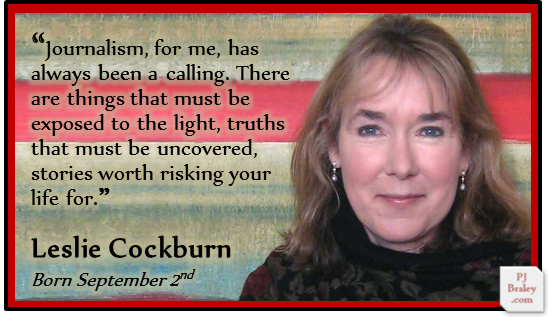 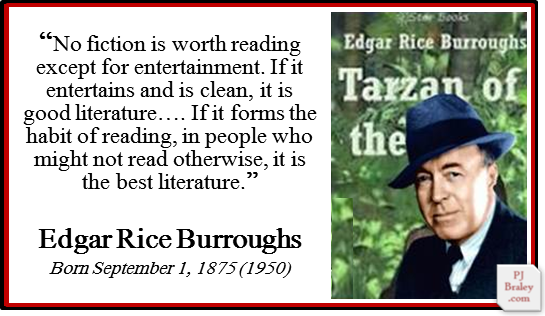